Two weeks ago, I submitted my letter of resignation to my employer. My journey in the cybersecurity field over the past six years has been worthwhile. I started my career as a Cybersecurity Consultant and eventually moved to the critical infrastructure sector as a Cybersecurity Specialist, with a promotion to Cybersecurity Senior Specialist less than 2 years later. This role was especially meaningful to me for many reasons: healing and hope. I wasn’t in the right place when I applied for the job; I was a bit jaded due to events at the time. This company gave me the space to grow and be my best.

I came into this company with renewed hope; with an intention to make a difference. My team didn’t have the best reputation at the time. I was given the space to be creative (while meeting the standards or going beyond). I created the Cybersecurity Risk Hunting Program, which identifies insecure business practices in the production environment. The program has been a success where my team started having a seat within the organization. My intention was to improve the company’s cybersecurity posture. I’m not here to make people’s lives hard for the lulz. I’m here with genuine intentions. Sometimes, people don’t always see that.

I was fortunate to meet many kind individuals; the most important being Mario. Mario has always been there for me, even though I thought he was my manager (previously my peer at the time) when I first joined. Mario has been my biggest hype man and partner. We created and improved many things together. Our partnership dynamic was unbeatable.

The Princess of Risky Landing

Two weeks before Season 8 of Game of Thrones, I finally decided to binge all 7 seasons. I was in the office grinding through my assessments while Game of Thrones was streaming on my phone. I probably did fry my brain and started calling myself the Princess of Risky Landing. I also became known as the Mother of Cyber Dragons because I was the leader of the cybersecurity internship program. I’m a Cybersecurity Warrior, as quoted from my LinkedIn profile.

My company was gracious to feature me in publications. They took many stock photos of me and used them for various documents. I was in the company’s sustainability report in 2020 & 2021 for Cybersecurity. I was interviewed for a couple of articles on how to start a career in Cybersecurity, as well as an employee story of myself. This was a great way to get my name out there.

These self-proclaimed titles weren’t said for no reason. I improved our internship program. I automated and templatized documents. I coded a whole cybersecurity risk scoring form. I created runbooks. I showed the team what hands-on means. I gave my team recognition by leadership. I won’t settle for mediocrity. I challenged every justification users provide with a “do you really?“.

I am aware that my younger age and/or gender can give off a perception that I might not know as much. I’ve been treated a certain way by a few coworkers in a toxic and gatekeeping manner. One of few gave me constant challenges and comments, not limited to making a comment about how I can only afford Whole Foods because of my living situation, being a gatekeeper from letting me have local administrator privs when others can easily get it, and pulling non-existent processes out of their own ass while CC’ing a whole audience to make me look bad.

Another telling me it’s impossible to reverse Active Directory credentials, when in fact, my last life involved me pulling hashes from SAM hives, reversing them through Secrets Dump, and putting them through a hash cracker for plaintext passwords. I had to provide blog posts written by others to back my claim up over a cybersecurity risk I identified in the environment.

There are other unfortunate situations that happened to me in this workplace. However, let’s focus on the good part now. These challenges could have happened in other environments as well, as young ABG’s in cybersecurity is uncommon.

Honestly, there was more good that happened than bad in this organization. My team made me feel like I was part of a family. We learned how to look out for each other. Fight for the greater good. Additionally, I am thankful that the Incident Response team accepted me early on. This allowed me to build a bridge between the two teams. This relationship motivated me to do my best and give our team a good starting reputation.

I’ve learned the meaning of friendship thanks to my team members. Friendship means having each other’s back and avoiding backstabbing. I am always true with my feedback to people’s faces. There were times when individuals tried me, but I know who has been there during my time in need, without truly burning bridges.

As the Mother of Cyber Dragons, I felt a responsibility to the interns. A former intern used me as her reference for her future workplace and called me her Career Godmother. Another wanted to learn under my wing, and we converted him to a full-time hire. As I am leaving the company, I am turning in my major roles over to him as he knows my trade the best.

Even though I was on track to become a Cybersecurity Advisor later this year, I accepted a role as a Vice President, Cybersecurity/Information Technology Manager II at a financial institution. This is a great leadership opportunity for me to grow and focus on building hands-on cybersecurity programs.

It’s time for a change in the environment. Time for a fresh breath of air. Time for me to see what I can contribute as an individual performer and leader.

Thank you for the love and support. 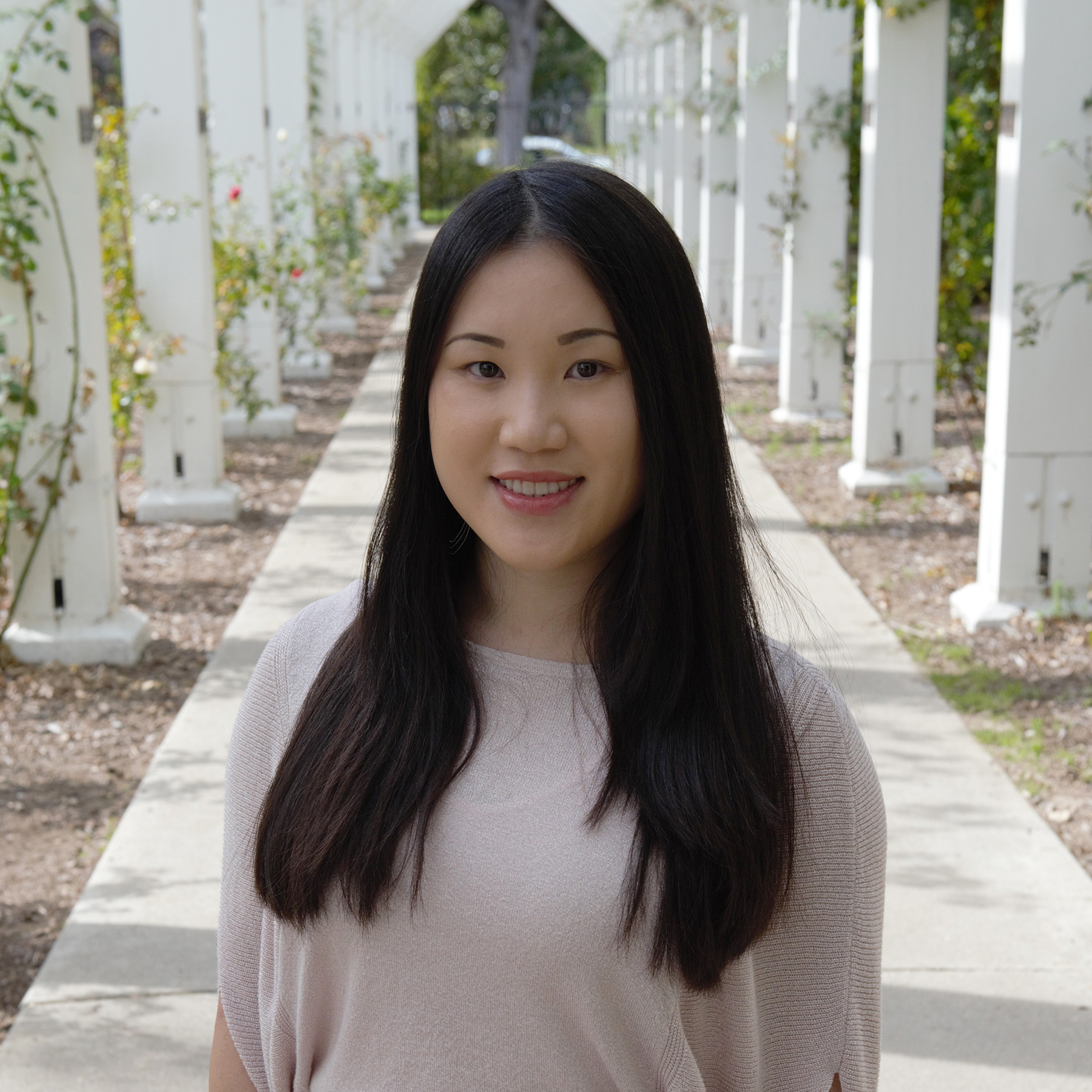