When it comes to personal finance, it is important to keep track of all of your income and spending. The last thing you want is to lose track and be short of your financial goals. While you want to live your life a bit, you need to spend for an affordable reason. The goal is to always make more than what you spend. That’s how you get ahead in life.

I consolidated my spending in 2021. It was another year in the pandemic; working from home, limiting social outing, and adjusting to the current lifestyle. I found myself going out less, but spending more each time I go out. At the same time, 2021 was the year I turned opportunities into potential income.

Instead of sharing all of the merchants I spent money on last year, I am sharing the 10 merchants I spent the most money on in 2021. This was all on a Cybersecurity Senior Specialist in California income. As a note, I don’t pay for housing aside from providing allowances. No shame; this was how I was able to save as much as I could up to this point.

I took out a car loan to pay for my Lexus RC after I graduated from college. Even though I had plans to purchase a Mercedes Benz, I am happy I made a different decision. I spent so much less on car maintenance, and the vehicle gained appreciation in value more than anything. The car loan was supposed to last until October 2022, but I randomly decided to pay it off early. I wanted to know how it feels like to live debt-free. Since I don’t have any other payments, I paid the car off. I only saved a few bucks in interest (hail the 0.9% interest). However, I don’t need to worry about a few hundred being withdrawn from my bank account every month.

Best Buy was the year for GPUs. The cryptocurrency mining market is hot and requires a graphics card to maximize its potential. The Nvidia 3000 series GPU became a tight market. I wanted to upgrade my GTX 1660 TI to something more recent. After months of attempting, I finally queued for a Gigabyte 3080 Vision OC, only to replace it with its 3080 TI counterpart months later. I remembered GPUs costing less than $300 back in the day. Now we’re up to the thousands! I managed to snag 2 GPUs from Best Buy only to resell them for a profit. I still have my original 3080 (with mining capabilities) in storage. Otherwise, Best Buy was the place to go for my PC upgrades, including my memory addition, speakers, and M.2.

After months of contemplating, I finally picked out a Louis Vuitton bag I liked! I purchased the Louis Vuitton New Wave Chain Bag in Ivoire. What’s crazy is that I purchased it when it first came out and within 6 months, the bag’s price went up by over $400. What an inflation! I’ve debuted the bag during a few outings but try to be mindful because it’s white. I still need to make a blog post about this bag!

Many years ago, I didn’t even dare to buy anything at Lululemon because I didn’t feel like I made enough money at the time. After years of disappointment in leggings, I finally splurged a few times. A lot of my purchases consisted of workout tops, leggings, and accessories. For Christmas, I bought my mom an Another Mile Jacket – she never buys anything nice for herself. She always sacrificed her opportunities to raise me, and I wanted to get her something nice (that I knew she liked).

I finally upgraded my iPhone from XS to 13 Pro! I usually upgrade the storage because the base tier is never enough, especially with the fact that iPhone pictures take up a lot of space these days. With iPhones costing over $1000, I try not to upgrade as long as possible. 3 years is usually a good duration because I would complain about the poor battery life during the 3rd year.

PS. I also bought an Apple AirTag, which is a super affordable tracker. Check out my blog post about how I use my Apple AirTag!

Not going to lie, I was a bit disappointed at how much I spent at Amazon. I try not to use Amazon as much as possible but resort to the site when there aren’t other viable choices available. Some major purchases included a rice cooker, air fryer, label printer, and lighting strip for my PC. I’m stoked about how my PC turned out! I finally found a home for the 4th lighting strip.

PS. Air fryer is such a godsend. This helps me set and forget while preparing other ingredients as part of my meal. Minimal babysitting as long as you set the appropriate settings. The best part is I don’t need to use that much oil! I’m not a fan of the smell of oil cooking.

Interestingly enough, I spent less at Target last year than any other year. I somehow trained myself to only buy the essentials (okay, maybe a snack here or there) instead of cruising around the whole store. All I go to Target for is to purchase cat food/scoop, personal hygiene products, and detergent.

I used to buy a bunch of random things I didn’t intend to and walk out spending so much more. It’s important to learn how to control impulsive urges. Some are reasonable, but many are not. I bought a lot of desk accessories for my office desk… Only for them to be in storage now.

How did I spend more at Trader Joe’s than Whole Foods? I used to have a hard time shopping at Trader Joe’s – they’re great for frozen goods, produce, and wine. When it comes to meat, I realized I didn’t like purchasing a packaged item unless I intended to finish them in one meal. I usually go to Whole Foods for that. At the same time, I grew a deep love for Trader Joe’s Coconut Water. Those $2 bottles add up big time!

Working from home helped me save so much in gas, especially with how gas has been in the high $4’s last year. Not going to work and not having a Disney Annual Pass anymore helped cut my fuel spending by 66%. It adds up!

During the pandemic, I cooked more of my meals instead of opting for something prepared. It’s usually cheaper, and I learn so much from the process. In all honesty, I found TikTok to be a great resource for recipes because it’s easier to digest a 1-minute video than a 20-minute video. 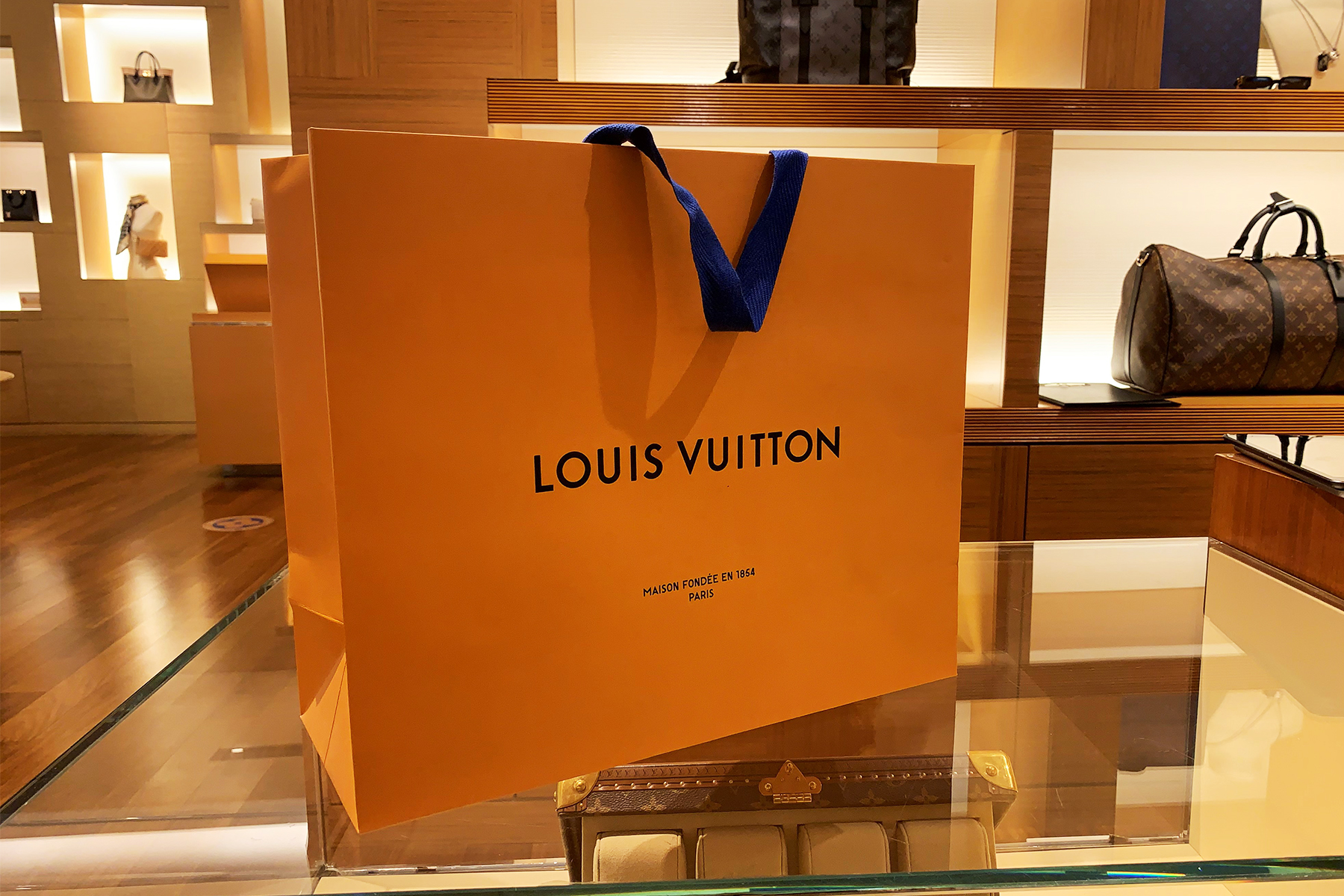